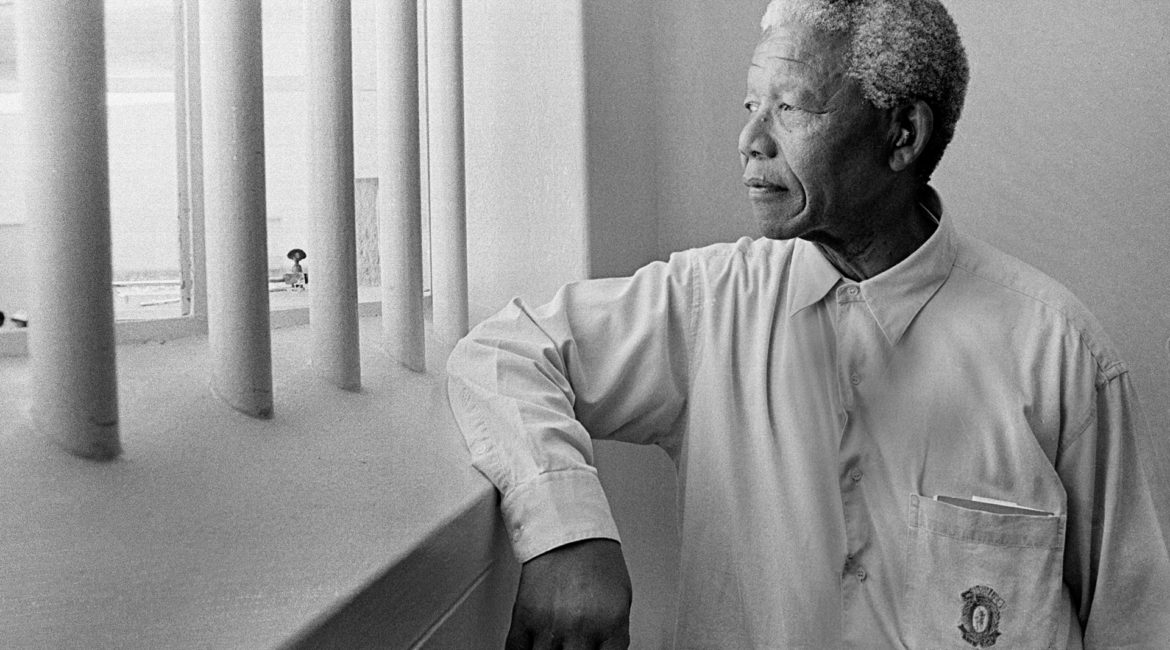 The tour begins with a boat ride taking half an hour to the island. Once arriving on the island, tours are divided into two parts: a bus tour, and a walking tour. Both parts of the tour are hosted by experienced guides – some of whom are former prisoners of the island. Some of the tour highlights include:

Nelson Mandela’s Cell: For many, Mandela’s cell is the penultimate highlight of Robben Island tours. See first-hand where South Africa’s greatest known statesman was cruelly imprisoned during his incarceration.

Limestone Quarry: Inmates would spend hours in the hot sun, breaking up rocks in this quarry. Although there was a strong risk of being shot for venturing outside the allocated perimeter, prisoners managed to find a way to form an informal school of knowledge in a cave used for bathroom breaks.

Graveyards: a very poignant reminder of the struggle years and even earlier days is the mass graveyards that were erected for prisoners who were taken by an epidemic. Many graves are unmarked, even for those who succumbed to other risks besides illness and natural deaths.

Places of Worship: there are many beautiful mosques and old churches found on Robben Island. Even though prison rules dictated everyday life for those incarcerated, they were at least given the comfort of faith during their time on the island.

The only way to truly understand the importance of the island, and its place in the current South African democracy, is to visit Robben Island.