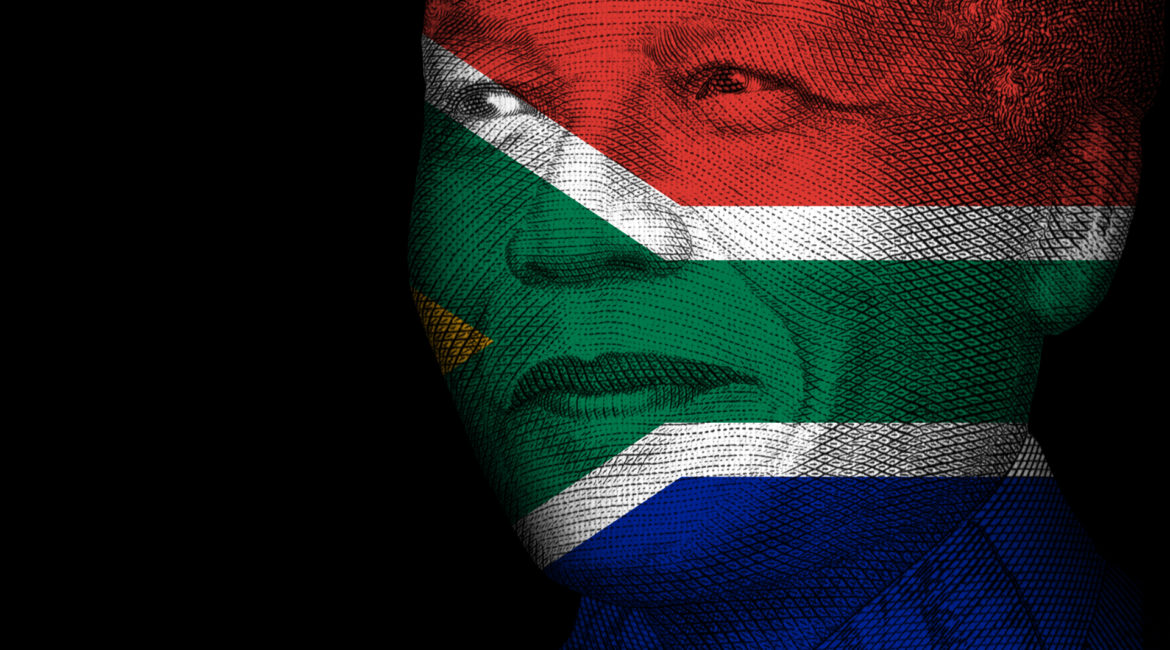 We get to sit, talk and listen as Rory Steyn opens up about the fundamental impact Mandela had on his life. He morphed from being head of special branch (Johannesburg) under the Apartheid Regime, to an inspired and changed man working with this mighty leader on a daily basis as the leader of his personal protection team. His anecdotes and insight into Madiba will leave you uplifted and humbled. A truly once in a lifetime opportunity.

Rory served as a Lieutenant-Colonel in the South African Police Service where he specialised in various fields of expertise, including investigations, intelligence, VIP protection and bomb disposal. In 1996, Rory was appointed as a Team Leader of former President Mandela’s personal protection team, looking after operations on both a national and international level. He then established NSA Global Security Consultants and is CEO of Africa Operations. Rory is an internationally recognised security specialist, speaker, commentator and regularly presents papers at conferences around the world.