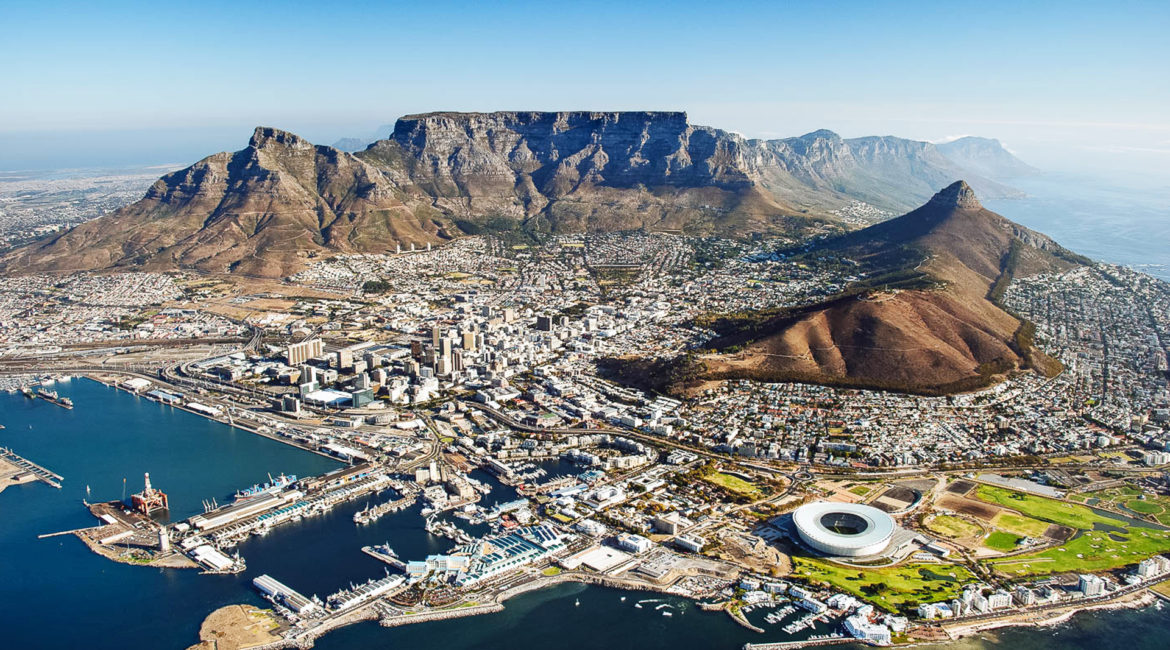 The tour will be over the winter months in South Africa ( May – September) – but temperatures are mild compared to the U.S.. Rainfall generally occurs during summer (November through March), although in the southwest, around Cape Town, rainfall occurs in winter (June to August).

Johannesburg is situated on the highveld plateau. Winter is the sunniest time of the year in Joburg, with mild days and cool nights. The temperature occasionally drops to below freezing at night, causing frost. Snow is a rare occurrence.

Cape Town has a Mediterranean-style climate: wet and cool winters, dry and warm summers. Winters in Cape Town are not like winters in Europe or the U.S.. Imagine a spring day in the U.S. or Europe, and that is what winters are like in Cape Town. Sometimes windy and rainy, mostly soft and breezy.

What to Pack for the Tour

Pack tee shirts with light sweaters and jeans for the daytime, and warm jumpers and a jacket for the evenings. Bring a beanie, scarf and a pair of gloves, just in case for the Joburg evenings and early morning safari game drives.